Winter can be a tough time for roofs. During this season there tend to be more storms, harsher conditions, and extreme temperature changes, making it not only difficult for roofs to endure the season, but also makes it more difficult to fix problems once they arise. Here are 3 common roofing issues that tend to arise.

Wind is a force that will catch onto any weak or loose points on your roof, making it a greater threat the older your roof gets. Even if your home’s roof is secure, it can force moisture underneath the shingles, causing problems that if left unchecked will become a greater issue later.

Usually, commercial buildings tend to fair better in strong winds due to their flat surface. However, they are almost never completely flat, so there is still a chance for damage to the roof just like any other surface.

In the case of particularly strong winds, roof surfaces can become damaged or cracked. Damaged flashing creates a seam for water to get under the surface of the roofing material, increasing the risk of leaks and water damage.

Snow is often associated with snowball fights and beautiful winter landscapes, but it is also a headache for homeowners in charge of maintaining it. If not kept in check, it will accumulate over time, and eventually pose a danger for the roof and put building operations at risk.

Different types of roof are built to handle different amounts of weight, but allowing larger amounts of snow to pile up on your roof will certainly affect it’s load-bearing capacity. A large roof can cause a great deal of stress to the roof, compressing the insulation of the building, or even potentially damaging the roof deck. When left unchecked, it can even lead to complete roof collapse.

Some telltale signs of a roof exceeding maximum capacity include loud popping sounds coming from it, as well as sagging metal supports, warped wood, and any distortion with the structure in general.

Temperature fluctuations tend to be more extreme during the winter. Days tend to be far warmer than the nights, and this repeated temperature change can lead to significant damage to a roof.

Over time, your roof’s capacity to adjust to the temperature changes diminishes, and eventually these constant expansions and contractions can shorten the lifespan of the roof. This can reveal itself in the form of joints cracking, seams tearing loose and separated flashings, all of which can be difficult to fix. A worse case scenario would be a roof experiencing thermal shock, which worse case scenario would result in the material being split wide open.

To avoid these, it’s important to have your roof inspected regularly and to replace your roof towards the end of its lifespan. If you need to schedule such activity for your roof, contact us at 724.351.0499, or submit an online inquiry form. We’d love to work with you! 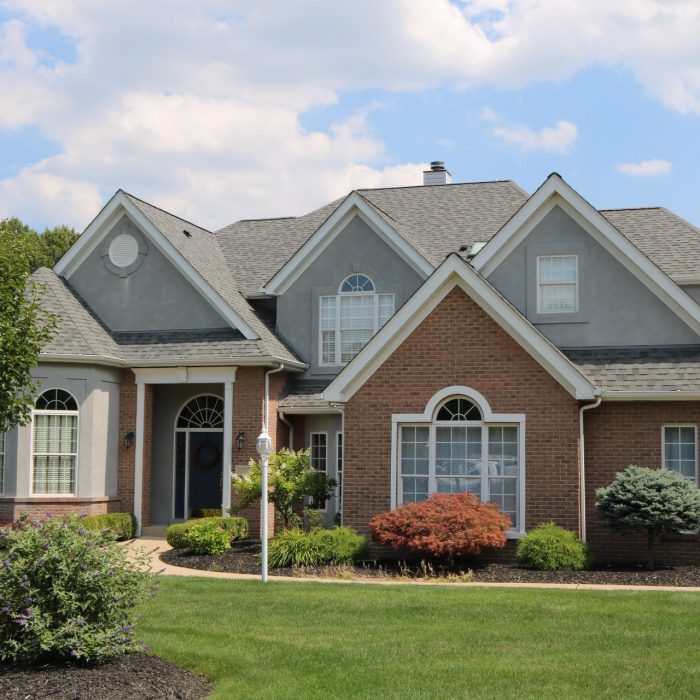 Discover why more Pittsburgh locals trust us with their roofing and siding.

Start the Process with A Free Estimate

Just complete and submit the form below and our team will reach out to you soon!

Start the Process with A Free Estimate

Just complete and submit the form below and our team will reach out to you soon!